Mark Ovenden is an author, lecturer and television/radio presenter. His books have been translated into many languages with sales approaching 200,000. His recent TV documentary for BBC4 has been seen by almost half a million viewers. A documentary for BBC Radio 4 told the story of the rise of Manchester's skyscrapers. Mark apparently: "brings joyful insight and accessibility to what might on the surface appear dry or technical subjects". His infectious enthusiasm in Arts Society lectures is said to "enthral audiences".

His books and talks focus on the design, architecture, cartography, signage and typefaces in the world of transport. He is a Fellow of the Royal Geographical Society with a large social media following. He was born and brought up in London but also lived in various cities in France, the USA, and UK.

His background was in broadcast and print media. Before returning to his love of cartography in the early "noughties" (a collective term for the decade he claims to have first coined on radio in the 1990s), he worked as a presenter and producer for the BBC and commercial radio stations. At Radio 1 he was fortunate to produce programmes for John Peel and Annie Nightingale, and has also worked for Kiss 102, MTV, Ministry of Sound and others.

His first book Metro Maps of The World published in 2003 was followed by one about the Paris Metro. Another was on the subject of Railway Maps, and the next on the 150th anniversary of the London Underground, published in 2012 and several others since focussed on Manchester Metrolink, Typefaces, Airline Maps and Underground Cities... he is currently based on the Isle of Wight.

The New York Times called his books "pure catnip", The Daily Telegraph and Guardian both chose "Two Types: The Faces of Britain", presented by Ovenden as their "Pick of the Day" (31st July 2017): the Guardian calling it "fascinating". 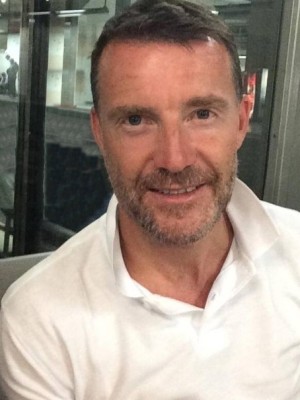 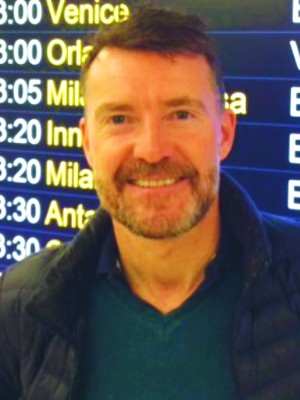 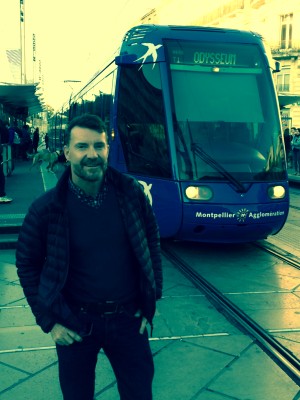 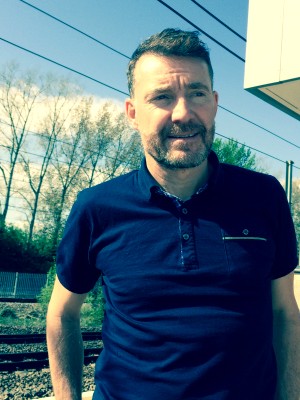 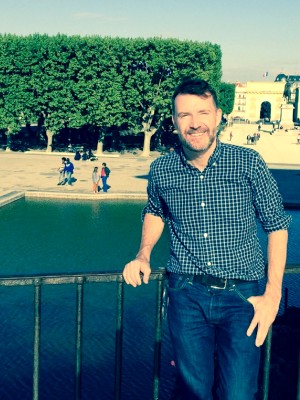 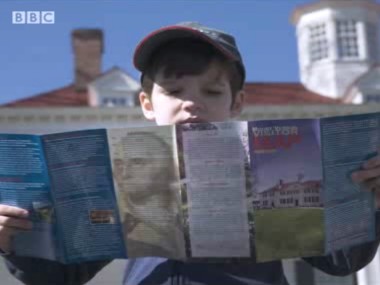 Railway Maps of the World - BBC 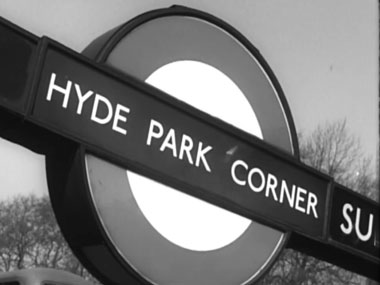